You Gotta Be Real by Cozmicsoulfire 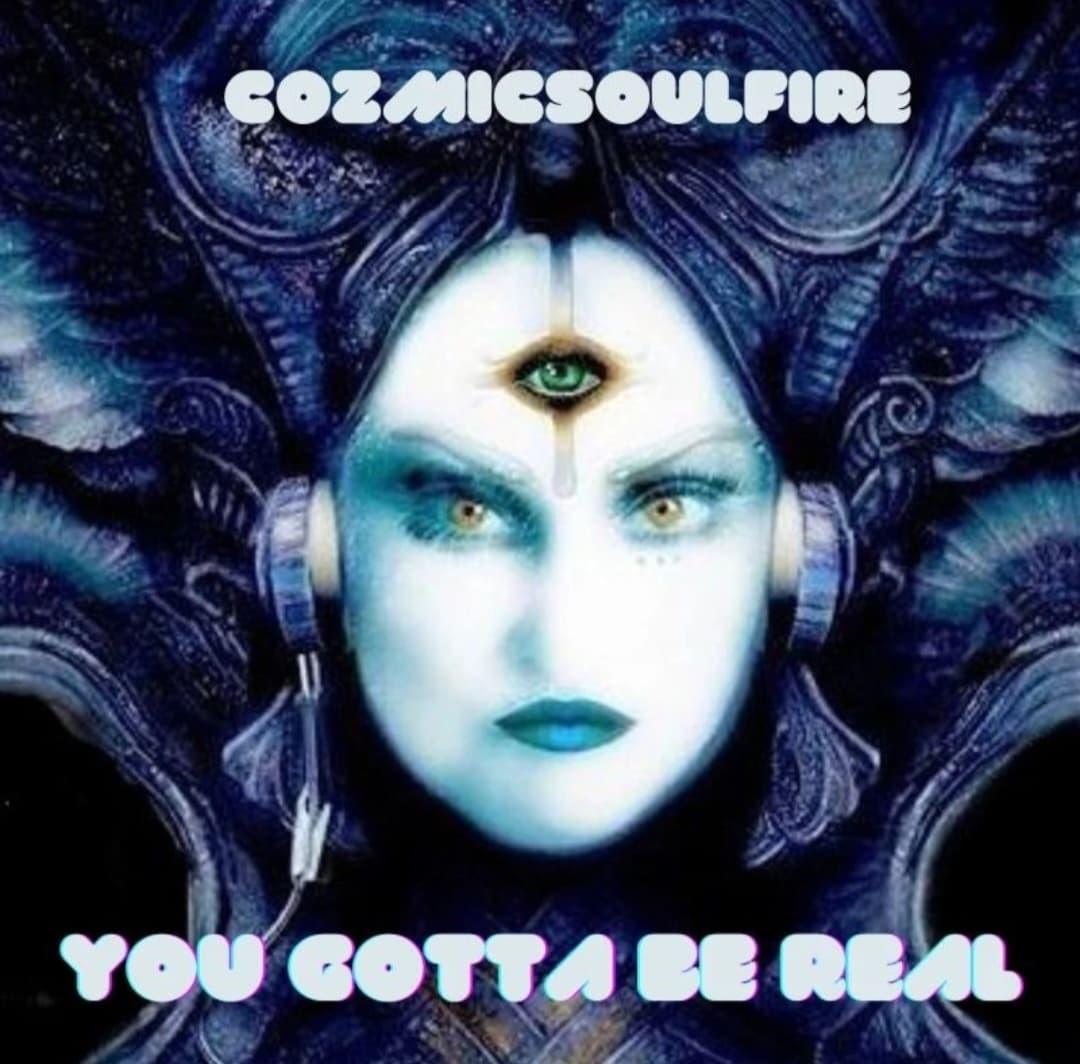 When writing music and lyrics Cozmicsoulfire tries to stays true to herself and her experiences in life.

She is a soulful and confessional storywriter.

As an artist she has traversed several genres from pop/rock & dance at WE2Are1 and One Man Guerrilla.

Her compilation album of these two albums, merged into the best of “The dance and The Love”, has been re-released on all major portals in 2019 and to rock & metal on her latest album “So Gorgeous”…she has pioneered in her art.

What Cozmicsoulfire creates is an original approach on catchy power rock/pop fusion with dance, hip-hop and metal.

All with a filmic way of story telling and a poetic scenery touch…belting out ferociously.

Also sound and arrangement are very well-kept on a long and beautiful musical journey…refreshingly unconcerned with styles & trends.

She is a singer/songwriter with a big voice and
an absolute force to be reckoned with.

She is a hauntingly amazing female Robert Plant with a Kate Bush similar timbre in her high region voice, a badass attitude to rock: refreshing, vibrant, sexy.

She is one of our most multidimensional artists!

Her single “I Adore You”(Dance Remix) – the successive of her last single – is released on all portals.

Love like thunder reached number 1 position in the All genres chart and the Dutch dance charts for The Netherlands on Number One Music.com (N1M.com)

You Gotta Be Real – Cozmicsoulfire