‘Succeed’ by Trav Da Poet – From Issues Of Life EP 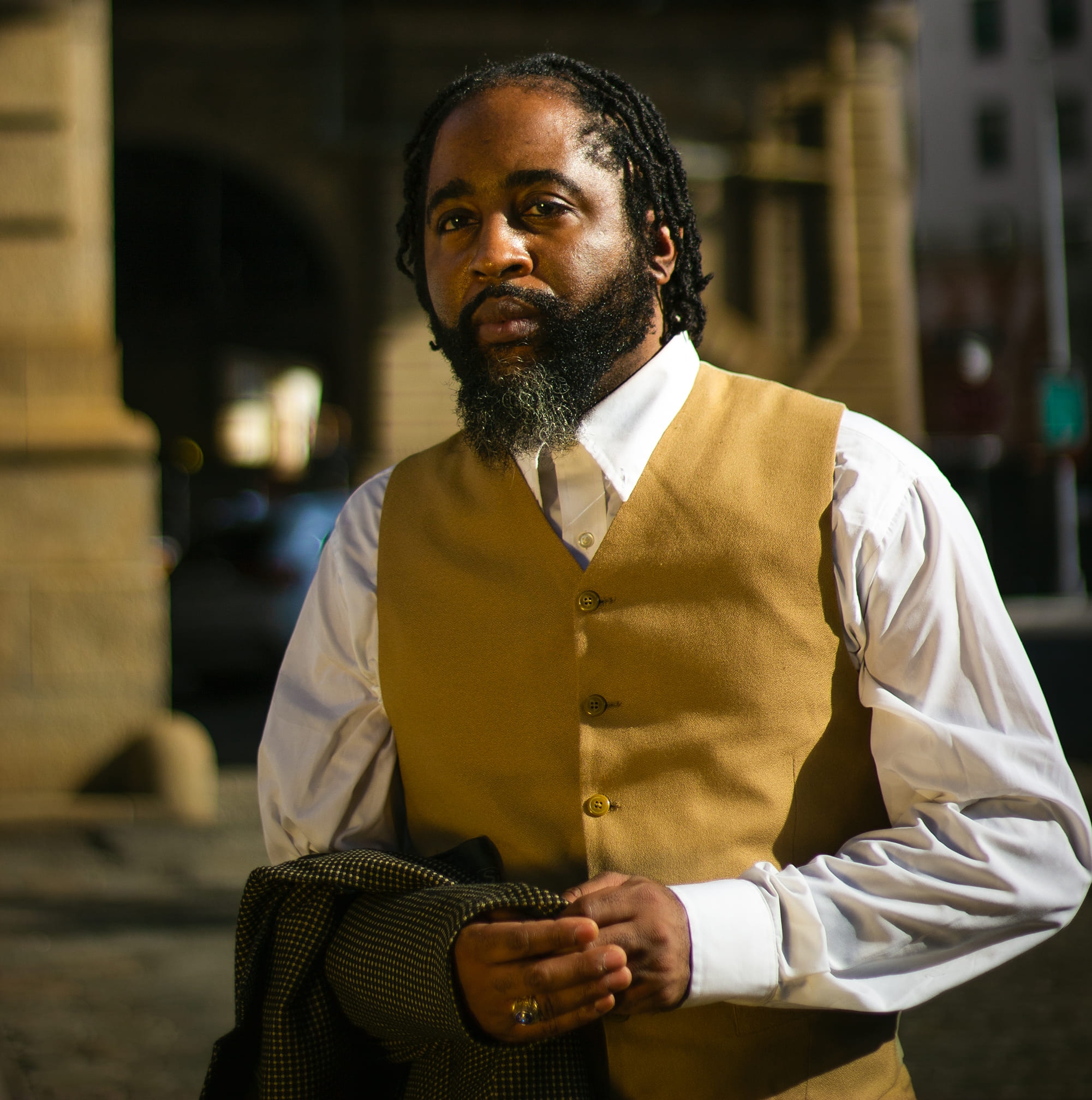 This poetic emcee emphasizes the human
struggle to highlight Christ’s power to save over various styles of music.

Being an 80’s baby growing up during Hip-Hop’s golden age, acts such as LL Cool
J, A Tribe Called Quest, Outkast, 2pac, Nas, Notorious B.I.G., The Geto Boys, Saul Williams, and countless
others helped shaped his affinity for rap music, poetry, and influence his eventual style.

These influences and his ever-growing desire to deliver his own message fueled his involvement in HipHop. Since 2001, Trav Da Poet has been involved in spoken word and Hip-Hop putting together battles,
poetry events, being a part of street teams, and working as a sound engineer for shows and on albums.

He also performed at open mics up and down the East Coast, placed 1st, 2nd, and 3rd in various slam
competitions, & placed in talent shows.

Trav Da Poet has released “Tomorrow’s Not Promised”, a harrowing single lamenting the fragility of life
in June 2021.

His second single, “Head To The Sky”, a testimony of encouragement in the face of
despair, was released August 2021.

His third single “Succeed”, which questions and delves into what is
truly success, was released in September 2021.

All of these singles are from his EP “Issues of Life
Prelude” which was released in November 2021.